Bikes, gear, history, and so much more

In addition to a large number of artifacts, the Evel Knievel Thrill Show and Museum features experiential exhibits focused on the physics of jumps, the broken bones Evel sustained, how engines work -- and the favorite: a virtual reality jump.

Unlike any Evel display you've ever seen:

This fully-curated museum experience puts you in the moment of each of Evel Knievel's death-defying feats. Videos, interactives and informative signs get you as close to the action as possible. Get in his Mack truck; understand what bones he shattered and how his wild ride effected his life, fame and family.

Fun Evel Knievel fact: He holds the Guinness World Record for surviving the most broken bones in a lifetime at 433

In his 11-year motorcycle-jumping career in the 1960s and '70s, Knievel attempted more than 75 jumps, becoming just as famous for the stunts he landed as those he didn't. Knievel, born Robert Craig Knievel, died in 2007 at the age of 69 from pulmonary fibrosis.

Evel Knievel transformed popular culture across the world, becoming the first celebrity with action figures, he contributed to the "American swagger" image and his efforts lead to extreme sports we know and love today.

As a boy, Evel Knievel saw a Joie Chitwood trick show. Go to the Museum to find out more about The Topeka Connection.

The Kansas Statehouse is the only one in the nation that allows you to climb all the way to the top -- and then go outside. The Capitol is open for tours 10 a.m. to 4 p.m. Monday through Saturday. (Enter on 8th Street.) The tours always are free.

People are talking about the Evel Knievel Museum

Why Topeka? Joie Chitwood - From the Topeka Capital-Journal 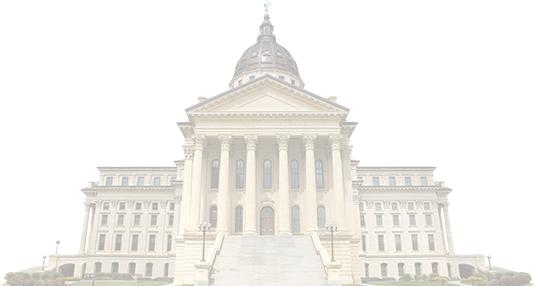