< Back To Previous Page

Situated in the heart of NOTO Arts District of North Topeka, Kansas. Their cozy taproom is immediately adjacent to their 7 bbl (217 gallon) brew house where all of their beer is made. Taking inspiration from breweries such as in Oregon, Colorado and Kansas City; Norsemen Brewing Company is a first of it’s kind in Topeka, specializing only in brewing craft beer. Classified as a micro-brewery and taproom they offer beer by the glass, taster flights, and growlers to be enjoyed at home. A new full menu has been released featuring Swedish dishes and beer/cocktail pairings. Brunch is now served on Sundays featuring a Swedish brunch menu with specials on drinks and beers. 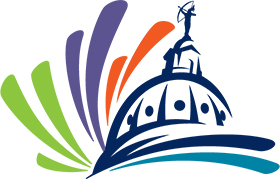